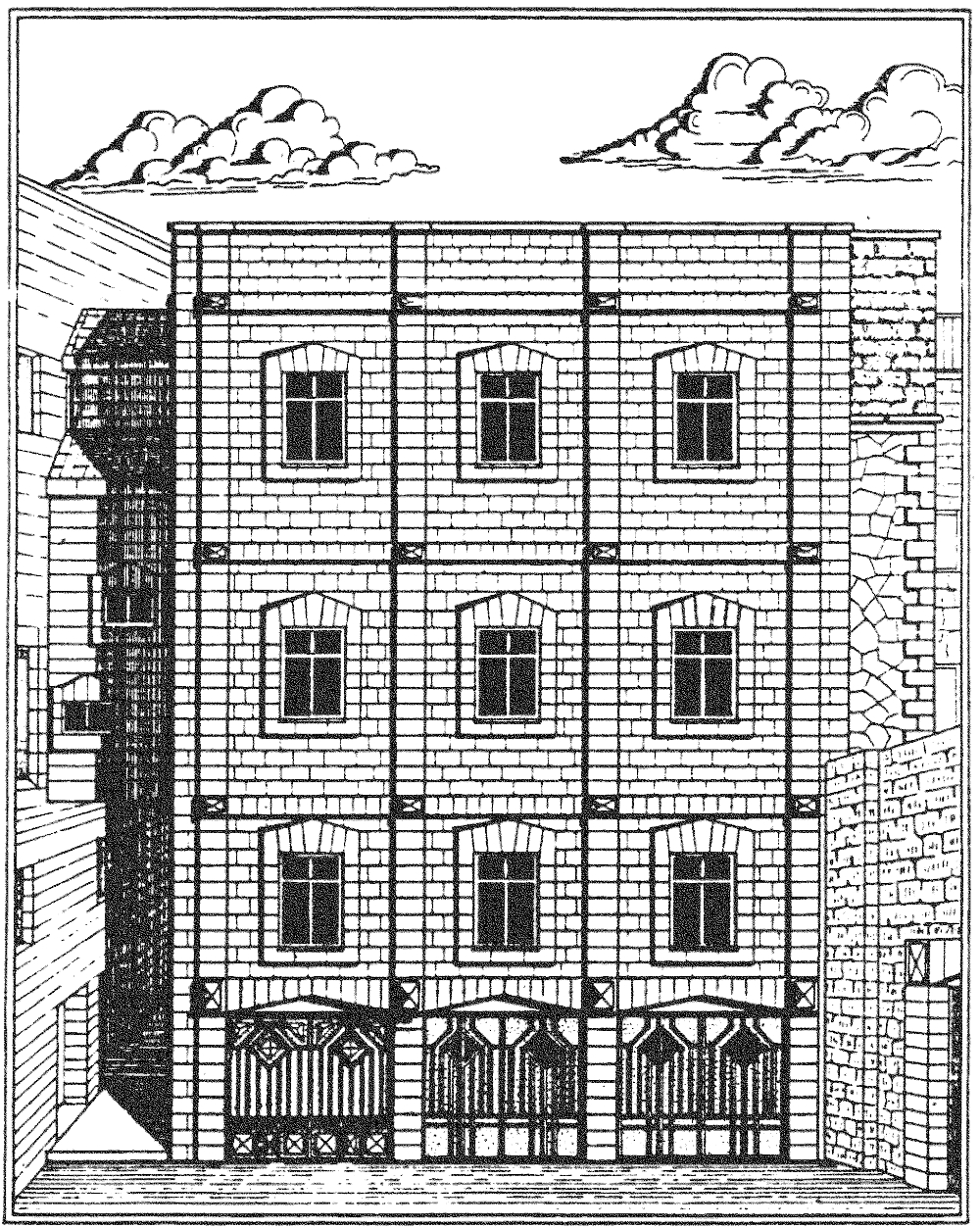 The Studium Biblicum Franciscanum (SBF) of Jerusalem is the Faculty of Biblical Sciences and Archaeology of the Pontifical "Antonianum" University in Rome.

In 1901, the Franciscan Custody of the Holy Land began planning a center for biblical studies in Jerusalem and these plans led to the establishment of the SBF in 1924 (→ Origins and development).

Located in Jerusalem’s Old City, the SBF offers degree and non-degree programs of studies in biblical interpretation and in archaeology.

Associated with the SBF is the Studium Theologicum Jerosolymitanum, the Custody of the Holy Land’s school of theology.

Other programs of studies lead to diplomas in Oriental Biblical Studies and Archaeology and in Biblical Formation. Each involves two semesters of studies. The SBF offers the student the unique opportunity for a direct, personal, and extended study of the Bible in its cultural context.

The usual language of instruction for the courses is Italian, but for written essays and dissertations other languages are accepted. At the time of registration students are expected to show a sufficient knowledge of Italian to be verified by a specific certificate or by an oral conversation. 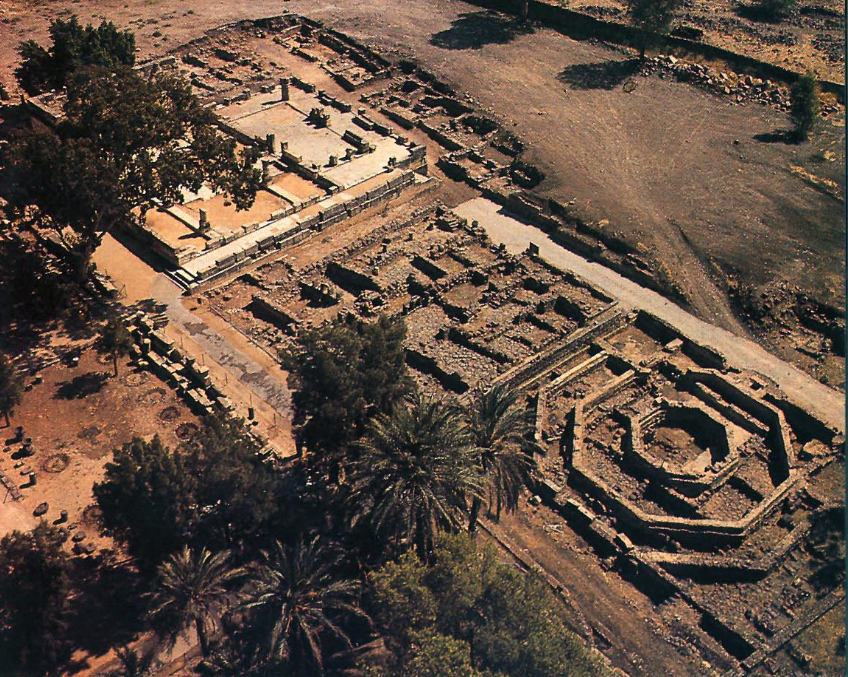 While the SBF supports research and publication in all areas of biblical studies, a particular focus has been on the archaeological excavation of sites associated with the New Testament and early Christianity in the Middle East.
The SBF also continues the tradition of the Franciscans who have helped write the history of the Christian shrines and places of pilgrimage in the Middle East through archaeological excavation and the study of Jewish and Christian literary sources including pilgrims’ diaries.

Among the sites that have been excavated by the SBF are Bethany, Bethlehem, Bethphage, Cana, Capernaum, Ein Karem, Emmaus (el-Qubeibeh), the Herodion, Machaerus, Magdala, Nazareth, Mt. Nebo, Tabgha, and Mt. Tabor.
In Jerusalem, the SBF has sponsored excavations at the Mt. of the Ascension, Gethsemane, the Holy Sepulchre, the Tomb of Mary and Dominus Flevit.

Results of these excavation projects have been published in the Liber Annuus, the SBF’s journal, and in its Collectio Maior and Collectio Minor monograph series. The SBF also publishes monographs on biblical and patristic studies in its Analecta series, and on archaeological materials from its collections in the Museum series.

The publications of the SBF are sponsored by the Franciscan Custody of the Holy Land and published by the:
Edizioni Terra Santa (Milan, Italy).

Attached to the SBF is a museum housing the more significant artifacts from the excavations sponsored by the SBF. Founded in 1902, the museum is designed to serve not only students but also visitors to the Holy Land. Individual rooms in the museum are devoted to some of particularly important sites such as Nazareth, Capernaum, Mt. Nebo, the Herodion, and the monasteries of the Judean desert.

Also noteworthy are the Museum’s collection of coins from the cities of Palestine and Jordan (Decapolis and Provincia Arabia), a series of Byzantine oil lamps with Greek inscriptions, and a collection of ceramics from the 16th to the 19th century school of Savona that belonged to the ancient Pharmacy of St. Savior’s Monastery.

The museum is open to the public. 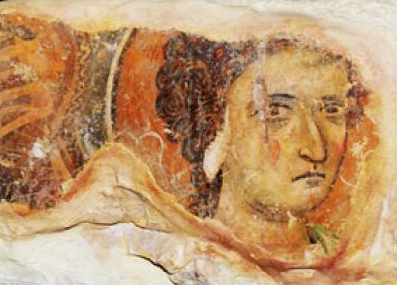 The library of the SBF specializes in books about archaeology, the ancient Near East, biblical studies, patristics, early Judaism, and itineraries of the Holy Land. Its collection numbers about 50,000 volumes including 420 journals. It is open to the public Monday to Friday from 8:00am to 5:00pm and Saturday from 8:00am to 12:00pm.