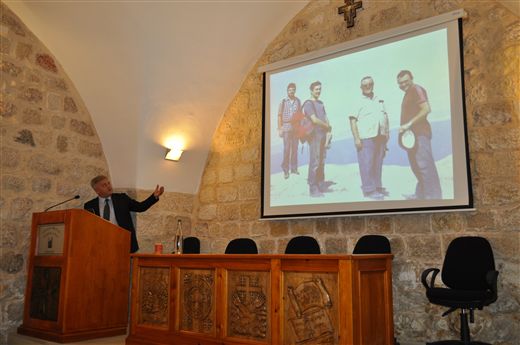 Professor Győző Vörös, member of the Hungarian Academy of Arts and Director of the excavations at Machaerus in Jordan on behalf of the Academy, invited lecturer and researcher of the SBF, gave a lecture entitled "Latest Developments in the Archaeology of Jordan, especially in the Mount Nebo and Machaerus Archaeological Missions of the Studium Biblicum Franciscanum".

The conference illustrated the excavations of the three main Christian archaeological sites in Jordan: (1) al-Maqtas in Wadi Kharrar, considered to be Bethany beyond the Jordan, mentioned in Jn 1,28 as the place where John the Baptist baptized; (2) the path of the archaeological findings of Mount Nebo, which led to the construction of a new basilica, and finally, (3) the excavations still in course at Machaerus 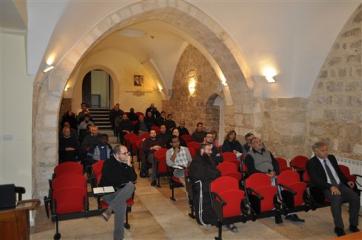 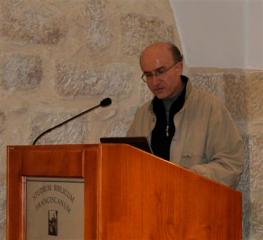 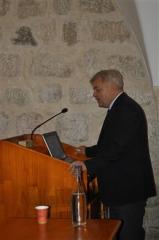 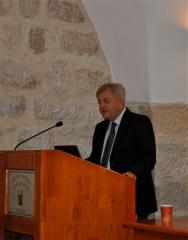 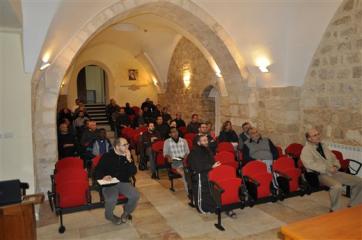 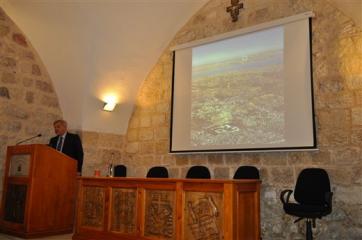 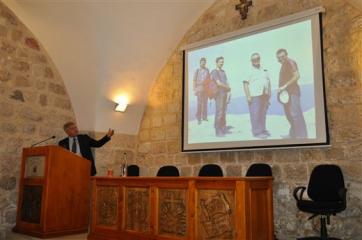 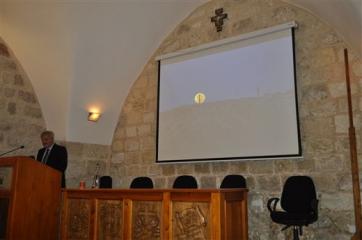 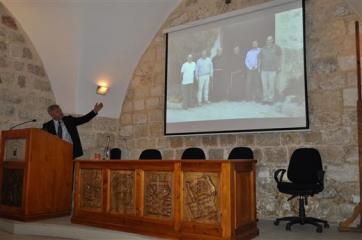 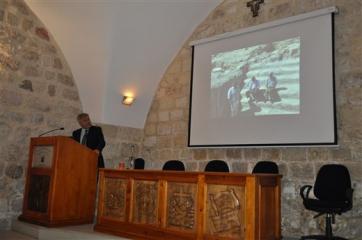 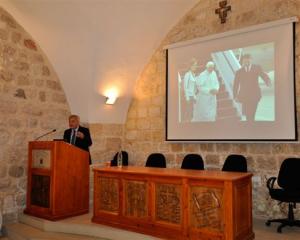 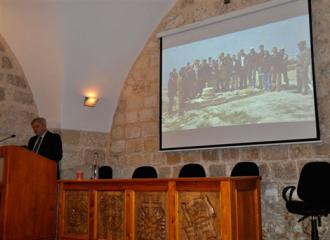 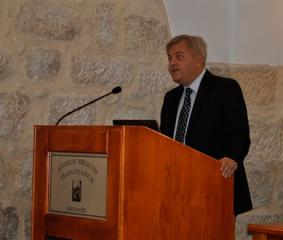